Whether you're looking for eco-friendly Christmas crackers or want to make Christmas dinner more vegan friendly, we've got you covered. All you need to focus is cheer at the most festive time of year.

How to have an eco friendly Christmas

Having a eco-friendly Christmas is easier than you might think and still just as fun.

All it requires are a few tweaks to your Christmas routine.

From what you eat to where you shop and what you buy, there are so many ways to have a positive impact on the planet and celebrate the season to its fullest.

So why should you go green this year?

Christmas is the most wasteful time of year.

The UK produces an additional 3 million tonnes of Christmas waste in comparison to the rest of the year.

That’s about 100 million bin bags being sent to landfill, contributing to pollution and global warming.

If you want to minimise your footprint without being a Scrooge, check out our articles below to help you have an eco-friendly Christmas in 2021 and beyond.

Get to grips with the most wasteful time of year this Christmas.

1. During the Christmas season alone, almost 270,000 tons of food is wasted and a lot of it is still edible.

2. In 2019, it’s estimated that as many as 16.5 million advent calendars containing single-use plastic were bought in the UK.

3. An extra 30% of waste is produced over Christmas compared with the rest of the year. That’s an additional 3 million tonnes.

4. The UK gets through 100 million rolls of wrapping paper each Christmas - approximately 227,000 miles of the pretty paper stuff. That’s enough to wrap the equator nine times.

5. It’s estimated by DEFRA that around 50,000 trees are cut down each year to make enough paper to wrap our presents.

6. According to a report in This is Money, if every UK household made this switch to LED lights for the twelve days of Christmas, 57,000 tonnes of CO2 would be saved.

7. A 6.5ft artificial Christmas tree has a carbon footprint of about 40kg of greenhouse gas emissions. That's more than twice the amount of a natural tree that ends up in landfill.

8. Approximately 6 million rolls of sticky tape are sold in the UK in the months leading up to Christmas.

9. The UK spends a combined total of around £700 million on unwanted presents each year.

10. 1 billion Christmas cards are dumped in the bin every year.

Be visible to consumers looking for sustainable living tips and products!

5 Tips For A Sustainable Christmas Tree

10 Ideas For Reusable Gifts To Give This Christmas 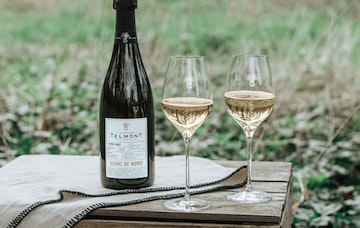 5 Of The Best Sustainable Alcoholic Drinks Brands For Christmas

How To Make DIY Christmas Cards With Newspaper

DIY Wrapping Paper: How To Make Your Own This Christmas

How To Fabric Wrap Your Gifts This Christmas

How To Make A Vegan Christmas Dinner

How To Make Natural Place Settings How To Make Origami Stars To Decorate Your Home 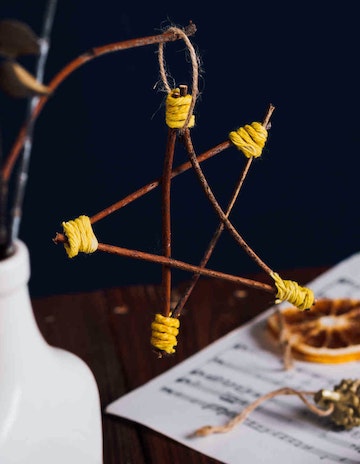 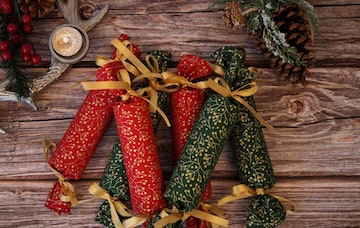 All articles tagged with Christmas or Ethical Christmas 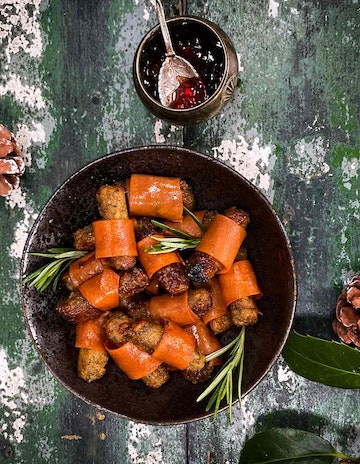 How To Make A Vegan Christmas Dinner 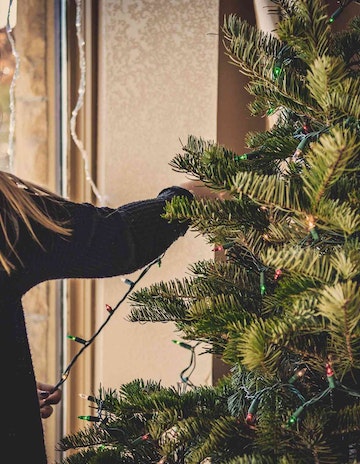 5 Tips For A Sustainable Christmas Tree

Ethical Jewellery: 5 Of The Best Brands For Christmas Gifts 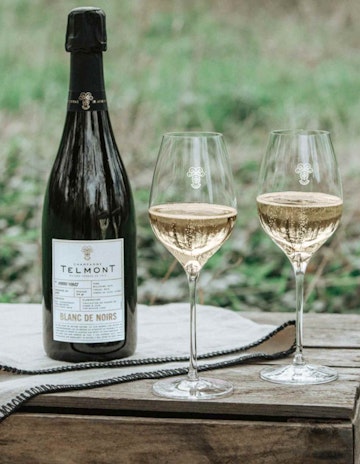 5 Of The Best Sustainable Alcoholic Drinks Brands For Christmas 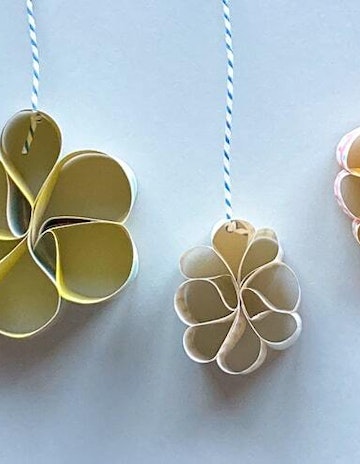 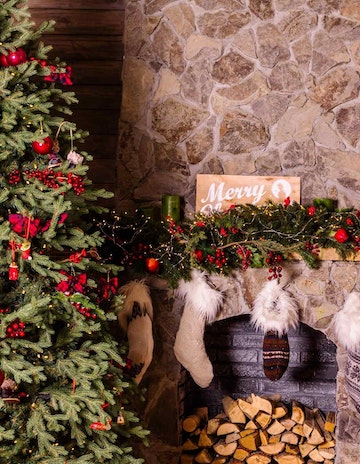 3 Ethical Ways You Can Help The Planet This Christmas

5 Ways To Have Your Most Eco-friendly Christmas Ever 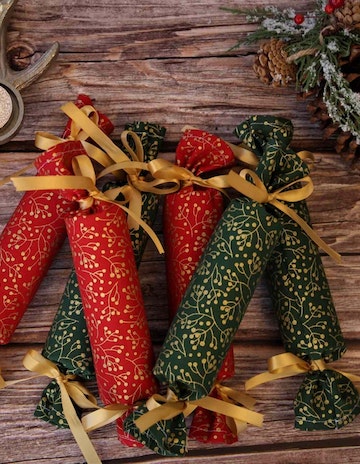 How To Make Origami Stars To Decorate Your Home

How To Make DIY Christmas Cards With Newspaper Give A Tree To Be On Trend This Christmas

5 Reasons Why It's Time To Bin Wrapping Paper This Christmas

DIY Wrapping Paper: How To Make Your Own This Christmas

How To Make A Plastic Free Christmas Wreath

How To Make Natural Place Settings

How To Fabric Wrap Your Gifts This Christmas

How To Make A Popcorn Tree Garland This Christmas

How To Make A Festive Dried Citrus Garland

Bake off: Last minute Christmas gifts you can make this week