Get to grips why food waste is a problem and how to reduce it with lots of easy tips, hacks and info.

Food waste is a complex, global issue but there are simple solutions which you can get involved in today at home. Reducing food waste at home will help you eat better and save money.

Being aware of food loss in food supply chains and how those supply chains work will help you support sustainable food brands, farmers and producers who are working hard to reduce waste.

What is food waste?

Simply put food waste is all the food that is not used, eaten or discarded and so ends up in the bin.

Food is wasted in homes, restaurants, hotels, cafes, supermarkets and then at every level of the food supply chain from farms to manufacturers, packers, distributors and so on.

Why is food waste a problem?

Food waste is a huge issue for our modern world. In the developed world, we throw away too much food, which wastes the resources and carbon emissions used to grow and produce that food.

The longer, and more complex the supply chain across the world, the more food is lost at every stage.

Households are responsible for more than half of the food waste issue as we all overbuy at the supermarkets and don’t eat everything. And then there’s all the packaging which is also an issue and also wasted from supermarket food that isn’t eaten. It’s a double blow for the planet.

Supermarkets are also responsible for huge amounts of wasted food, rejecting ugly fruit and veg, over-ordering from farmers or refusing to take crops that have been grown.

240,000 tonnes of food is rejected by British supermarkets each year, according to Friends of the Earth.

What is the difference between food waste and surplus food?

Food waste is food that has been discarded, lost in transit, or leftovers on your plate.

Surplus food is different. Surplus food that has yet to be used or eaten so it’s perfectly edible but for some reason unwanted.

By using up surplus ingredients, you’re less reliant on new ingredients which cuts down on the overall amount needed to be grown and ultimately reduces carbon emissions.

It might not feel like it when you find a way to use an old carrot rather than throw it away but you’re helping the global fight against climate change.

Scroll down to check out regularly updated features on food waste, surplus food and recipe suggestions.

Subscribe to our free weekly newsletter packed full of new sustainable food and drink, and all our latest content on food waste, farming, permaculture and more.

We also highlight food waste hacks on our Instagram feed under our 2021 campaign, #365waystosave.

Be visible to consumers looking for sustainable living tips and products!

How to stop wasting food with hacks, tips and advice

How To Reduce Food Waste, Save Money And Eat Like A King (Or Queen) 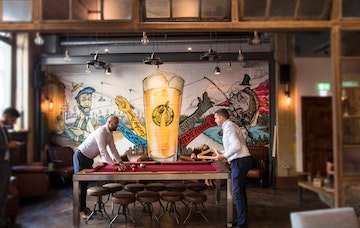 How To Eat Better: 5 Real Foods To Supercharge Your Nutrition

3 Seasonal Raspberry Recipes: From Super Salads To A No Waste Ice Cream Cake Belvoir: How Sustainable Is This British Drinks Brand?

All articles tagged with Food waste 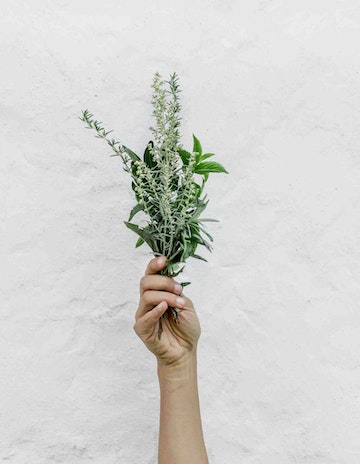 How To Live A Sustainable Lifestyle

Urban Composting: Why You Need A Wormery And How To Make One

Reduce Your Food Waste: How to 'Compleat' 9 Kitchen Staples

How To Reduce Food Waste, Save Money And Eat Like A King (Or Queen)

6 Super Simple Tips To Reduce Your Waste At Home